Having evolved from traditional to digital - broadcast journalist, PR practitioner, digital marketer, podcaster, blogger & three-time author Joanne works with public sector professionals to help them upskill and fully belong in the digital age. With the

"A global community of public sector marketers using digital communications to change the world one message at a time."​

This time last year we were looking into 2022, and if there was ever a sentence that screamed “hindsight is a wonderful thing” it was the way I opened  the “Retaining resident engagement” piece.

“I have to start this piece by acknowledging we are not actually out of the Covid-woods yet – however we are now moving into a more stable period where fluctuating crisis-comms are not defining the agenda.”

My crystal ball was obviously defective, as 2022 arguably gave us more turmoil than ’21. From the death of our beloved queen, a very symbol of stability to the nation, to the cost of living crisis that is now affecting every UK resident again, both psychologically as well as financially.

As Joanne agreed, “If we thought that the pandemic was going to be the ultimate challenge that public sector faced when it came to communications, I think there's even more challenges that have emerged and really come out of the blue and that they're now facing moving in to 2023.”

Is crisis the “new normal”

But starting our discussion on a more positive note Joanne focussed on the resilience and agility that public sector comms professionals have shown over the last couple of years. “I think I'd like to start this by saying that the agility and the transformation shown by local authorities, higher education and broadly public sector and government was phenomenal and they proved to themselves and can a debunk the myth of culture that they can't be agile and they can't deliver communications the way that the public want them and expect them. So, I think that's the starting point for 2023.”

The aftermath of the great resignation

“Second challenge I would say is there's a massive recruitment problem. I was speaking to somebody in politics in Ireland and they said to me right now there are 33,000 comms positions available in Ireland and we're a small country of 5,000,000. But this is a worldwide phenomenon of retention and recruitment, and comms professionals are key. So, getting the right talent in house is really important, because otherwise the comms function is going to be more depleted. But the demands on them internally and externally from the public are growing. So that's another big challenge.”

The reorientation of social media

“Thirdly, I would definitely say that the reorientation of social media in 2022 has really put them on the back foot. So, where a piece of text, a static image or a graphic would suffice to tell the story of local government, for example, it's not going to cut it in 2023. We've seen the Tik Tokisation of social media on Instagram on Facebook, and Twitter where mooting it even before Elon Musk.”

Omnichannel campaigns is something that we look at in more detail in our digital trends article, but we have been lucky enough to see some really successful campaigns on Tik Tok, one example that was shared at the LGComms Future of Digital event in November where South Yorkshire Fire and Rescue talked about the success of their first campaign.  But this great campaign is the exception and not the rule. Learnings are just starting to filter through, as the early adopters test the water for everyone else and specialist agencies, like Nonsensical are starting to emerge.

And whilst we are on the subject of digestible video content…

Video content was always a challenge on social for the sector because of skill set because of the time that it took and convincing a human being working in the sector to go in front of a camera. Unfortunately that challenge has now been exacerbated with the complete redesigning of social news feeds and algorithms to favour mobile first video content.

But, to do these socials well, it has to have real human beings talking to the public on it. And so I think that's going to be a massive challenge. And combine that with public expectation and retention and recruitment challenges, it's going to be a tricky year.

Down the funnel of great digital comms and we're also going into the cookieless world in 2023.  Google are going to be removing third party cookies and from their search engine and what Google is saying to their clients is that a first party data strategy and a privacy strategy are absolutely key.

With first-party data collection becoming more important with the imminent demise of third-party cookies, we find that most consumers are still reluctant to register their email address with news sites. In the recent Reuters digital report - across their sample, only around a third (32%) say they trust news websites to use their personal data responsibly – comparable to online retailers such as Amazon. So building trust is key, you residents/constituents and staekholders need to trust that you will use their data the right way and as they have consented to.  (We will be looking at this topic in much more detail in the new year)

So, for 2023 the cry that email is dead should be replaced with “email will be great again”. Email is the principle channel for owned data. Although in the recent past public sector local government have tended to stay away from e-mail because they're like “ohh is it data compliant? Will we be annoying citizens?” in actual fact, if we look at, you know more broadly how people are consuming news and median information e-mail is having such a resurrection.

And we know that that is a virtuous cycle of having permission based data, having that loyalty, that brand equity, but also increasing your web traffic. And again, that's a known platform.

So, I would say an opportunity in 2023 is to revisit your digital comms plan and to put e-mail front and centre because Google is saying it and because of the landscape and also the appetite from the public point of view is absolutely there. Email is not dead. We value it. If somebody comes into your inbox, when you have invited them, you pay attention to it.

The reshaping of the digital landscape when it comes to privacy means that we have to have a first party and privacy data strategy and so bolted on to that is also SMS and WhatsApp messaging. When somebody needs to know something, they want to get it to their phone and a push notification in the form of a text or a messaging notification is massive. Now, you need a really close relationship and a really big ‘Why’ to go that far into that kind of intimate, personalized communications. But if it's warranted, then it's huge value. And you know, I love social media. But again, comms leaders have to really ask themselves, why are we doing it? And is it for us or is it really, have we listened to what the public have said?

Number one piece of advice

As we draw to a close, I asked Joanne her number one piece of advice for local government digital communicators.

“If they have a comms plan that incorporates digital, fantastic. If you don't have one, you need one, it's your North star of how to, achieve your goals and measure KPIs. Secondly, what I often see is that people have strategies, but they actually don't have a corresponding implementation plan. The how to that operational step by step guide, who's going to do what and what's the level of a responsibility, what tools, apps and software do we have.

What timelines are we working at? Who's our single source of truth for the content? And I will measuring so that implementation plan is really, really important. And that really equips the comms team with what they need and also what I would say is strategy is grand, but it needs to be resourced. And then when you see an implementation plan and the extent of input in terms of team and technology, you're not gonna get the outputs until you put the input in the. So it needs to be resourced adequately. Unfortunately comms teams in local government and across the public sector are undervalued and under resourced, yet they prevent crises. They deal with crises, and they mitigate, when crises are happening. So ensure that you resource your comms team, as they also help you deliver on your own operational corporate plan. And I think that more would get done and the public would see what's being done if comms team teams were better resourced.

So get an implementation plan and the strategy, because otherwise you're just you have a hope strategy and hope you do better than last year. Hope is not a strategy." 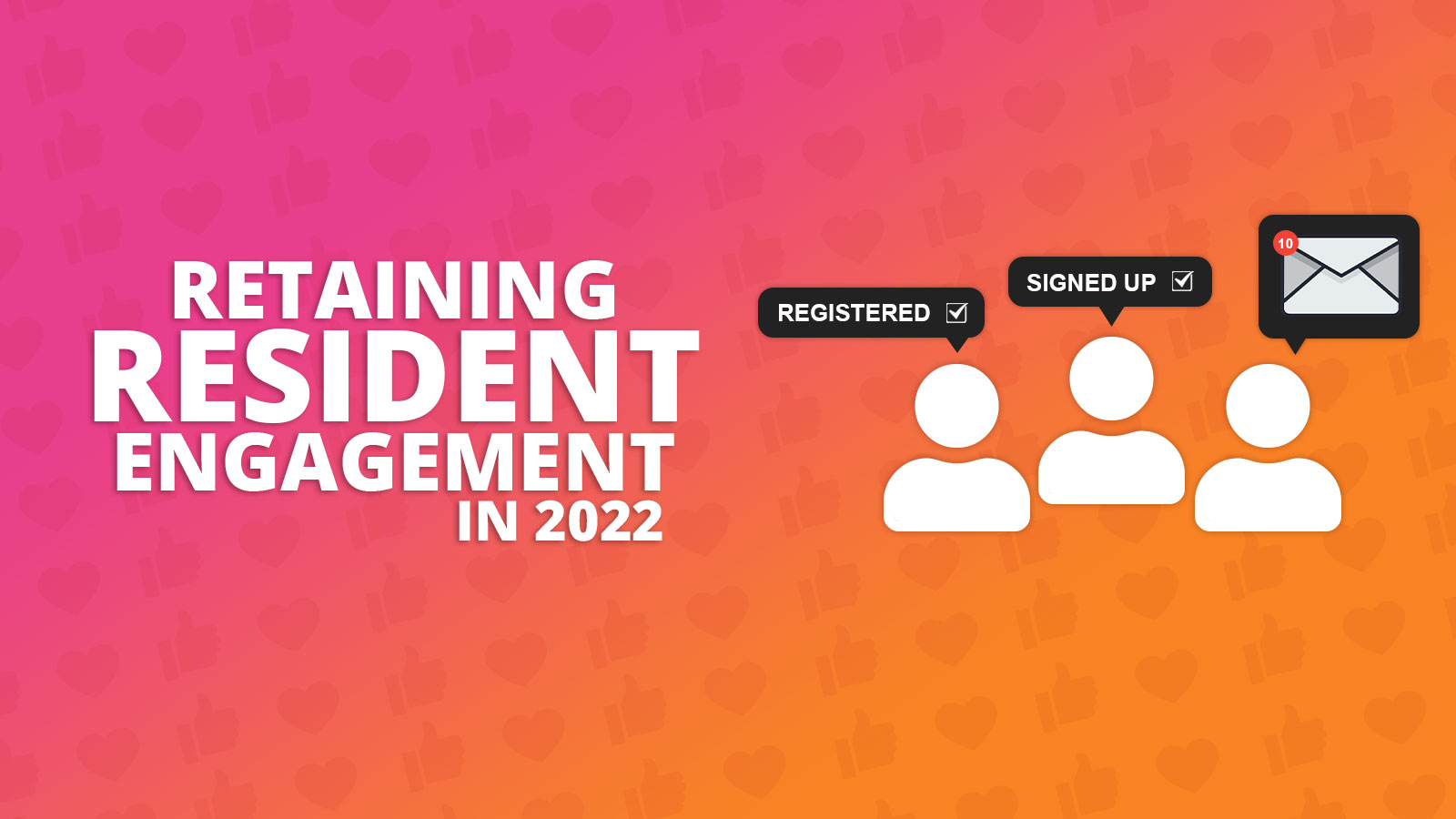 I have to start this piece by acknowledging we are not actually out of the Covid-woods yet – however we are now moving into a more stable period... 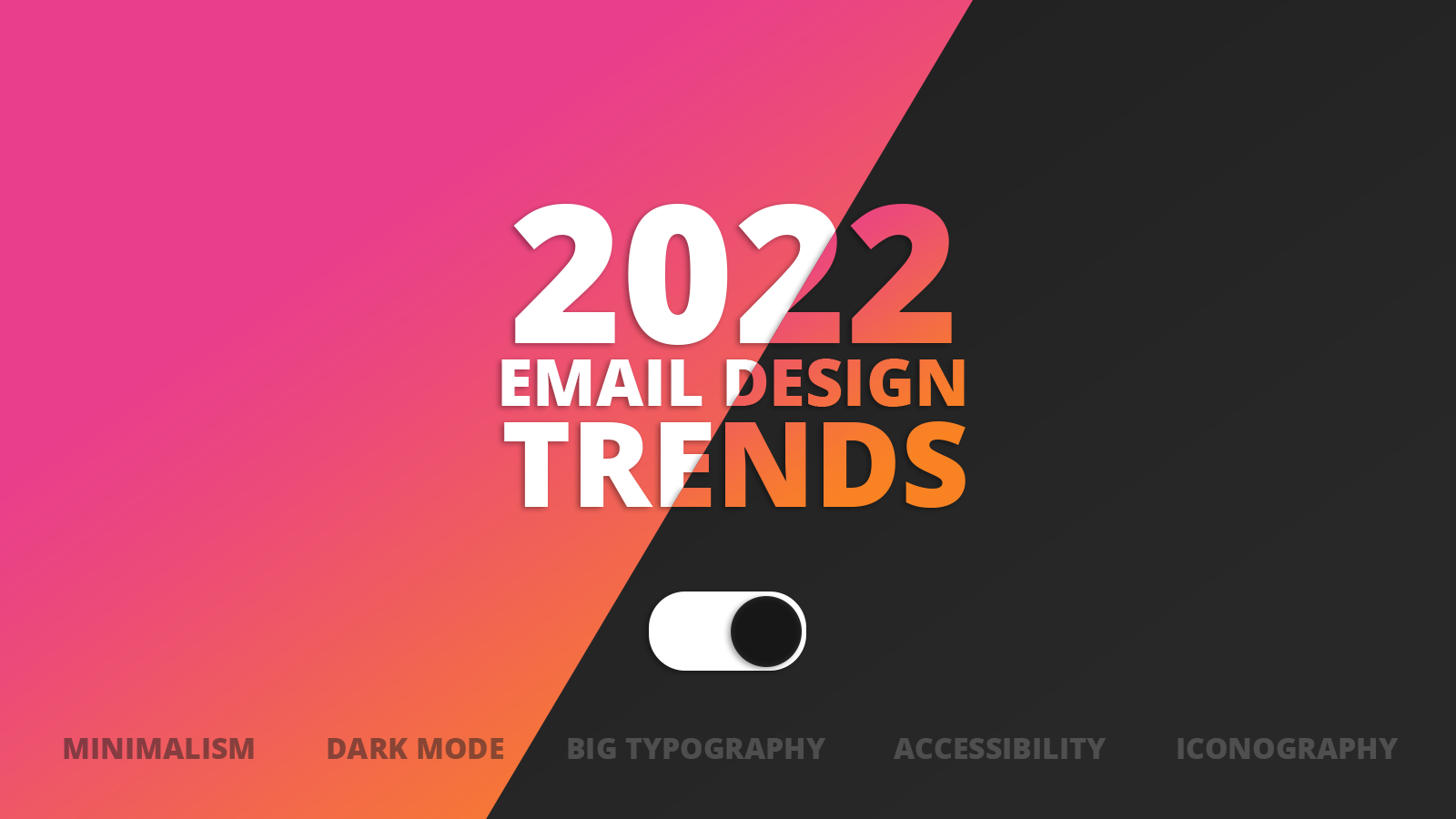 Each year, we look to design trends to engage and inspire us, to provoke thoughts on new ways to communicate. New ways to get our message across... 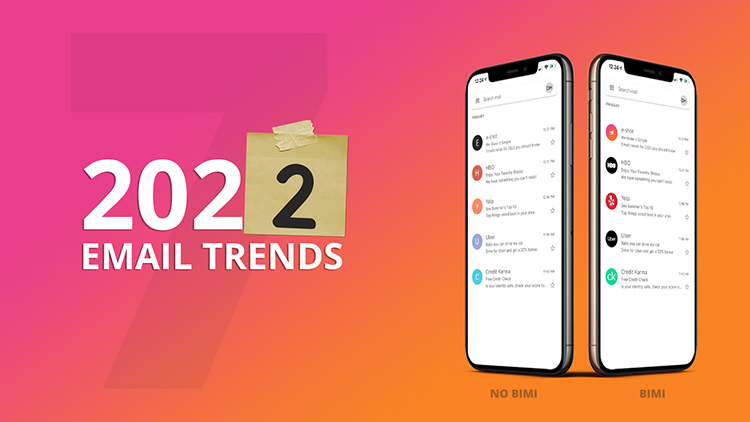 The last few years have changed us all. The way many of us work, now in virtual and hybrid environments. The impact of the digital world permeated...