The Controversial History of Email

When I set out to compose this piece, I thought to myself ‘The History of Email’, would be a pretty vanilla subject to cover. Little did I realise I would be taken down a trail of conspiracy involving names no less than Raytheon, Northrop-Gruman, Noam Chomsky and others; but believe it or not arguments abound on who is the true inventor of email; though arguably it was more of a technological evolution. One question however arises, is there any real difference between an ‘email’ and any electronic message?

Much like the car was originally referred to as the ‘horseless wagon’, the name ‘email’ echoes of its vestigial origin - electronic mail. Had it been invented a few centuries prior it may have been called the electronic pigeon. Similarly, the internet evolved out of the telephone networks whose origination lies further back in time with other inventors like G. Marconi, A. G. Bell et al.

“A lot of people wrote in on email and other forms of communication that are all essentially the same thing just branded different names” - Dr. Reggie Watts

The existing discrepancy is over whether email was invented by Ray Tomlinson at DARPA (The Defense Advanced Research Projects Agency) or a 14-year-old boy in New Jersey, V.A. Shiva Ayyadurai. Or could the truth be that Ray Tomlinson implemented something that was invented by a young lad; registered with the US patent office, who without doubt have some connection to other governmental departments, (particularly those involved in research and invention)?

Another distinction that could likely exist is the fact that in its inception the first email was not transferred between machines on a network, rather the message read on the same machine. However, Tomlinson’s claim is he sent the message to himself on a machine next to him (read here).

Ray Tomlinson is supposed to have implemented ‘email’ (SNDMSG) on the ARPANET in the early 1970’s (and this was developed to include inter-machine capabilities), yet the certificate of copyright issued to V.A. Shiva Ayyadurai is dated 1981. Tomlinson also states,

Shiva could more correctly be credited with defining email as we commonly understand today through his analysis and conversion of existing office, paper-based mail systems to also include: ‘To’, ‘From’, ‘Carbon Copy’ etc, etc - the visual interface. However, SMTP, now used as the primary mail protocol isn’t popularised until the 1980’s.

Read Mr Ayyadurai’s defamation complaint document(It should be noted the defendant in the case is Gawker Media, not DARPA or Tomlinson)

Consideration must also be given to the idea of public and private regarding these network computers, and early mainframe terminals were essentially control boxes that had evolved from teleprinters and had no local memory.

This refers less to the public internet or the home PC as we understand it today though conceptually the same. 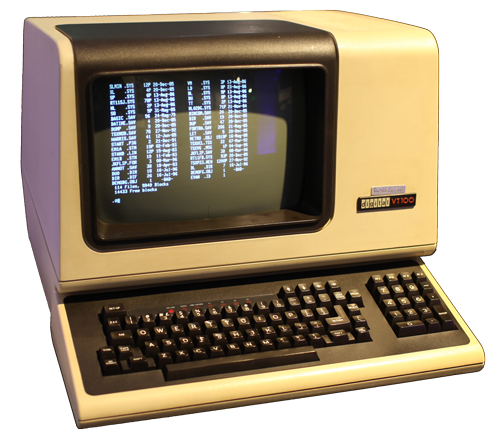 “The first website was built at CERN. Despite this being an international organisation hosted by Switzerland, the office that Berners-Leeused was just across the border in France. [36] The website was put online on 6 August 1991 for the first time: [27] Berners-Lee received the 2016 Turing Award "for inventing the World Wide Web, the first web browser, and the fundamental protocols and algorithms allowing the Web to scale". [24]” (Source: Wikipedia)

So, what’s a packet? Well, its data packaged up to be sent across a network containing header information and the body (or ‘payload’ in DARPA lingo). This of itself begins to sound very much like how an email technically works in computing terms, the header being the element the receiving server interprets from a records/policy perspective, checking to see the email is sent by those claiming to have sent it and that they are the correct owners of the domains and infrastructure that sent it. The receiving server accesses all this information through the domain in the from address of the email and confirms this matches the registered domain, performing multi-part authentication, checking for other records (including SPF, DKIM and DMARC). The body (or ‘payload’) thus being the message contents seen by the recipient (or not!). All factors today that play into email deliverability management, which has progressed somewhat since its inception.

Break down an email address into its constituent instructions and you get, ‘who’, ‘at', ‘where’. Suggested use of the @symbol is again credited to Ray Tomlinson in 1971 (10 years before Shiva’s patent). However, Tomlinson didn’t suggest the use of the symbol on the keyboard, itself derived from the typewriter with the QWERTY layout.

The origins of the symbol lie further back in print and used in even more ancient times by merchants for accounting purposes, where it is still applied today. Tomlinson, however, is said to have been inspired by the symbol's clear distinction between user and destination; ‘who’ @ ‘where’.

At the time the symbol/key was being used in BCDIC (Extended Binary Coded Decimal Interchange Code) programming as the last line erase function - i.e. ‘delete’. BCDIC is an eight-bit code used on IBM Mainframes to develop an operating system called Multics, used by large conglomerates like General Electric and Honeywell in the late 1960’s. Multics is a forerunner to the UNIX operating system and some of the same architects worked on both systems. The name UNIX is a parody on Multics.

Either way, today the @ is condicio sine qua non if you want to send an email.

What Happens When You Hit The Send Button?

When you hit send your email message is distributed to an SMTP server where it hits an email queue. The sending SMTP looks-up a DNS record stored with a domain registrar and returns the IP of the destination address. The sending SMTP server then distributes the message to an MTA (Mail Transfer Agent) converted into packets of information that transmit (‘hops’) via internet routers located globally. It is essentially broken into chunks. In light speed they hit the recipient SMTP server.

Technically the email remains unsent at this point. The recipient SMTP server validates the DNS records and sender authenticity. All being well the request is accepted through the gateway and emails queued, having been recompiled by the recipient router. Now SPAM policies and DMARC specifications can be applied to verify SPF and DKIM records that should be present in any legitimate email for identifier alignment.

Finally, messages will be received at the email client, usually under protocols POP3 (Post Office Protocol) or IMAP (Internet Message Access Protocol), when additional SPAM and filtering policies can be more locally applied.

All this is possible because machines today that run an operating system with internet connection can work with TCP/IP (Transmission Control Protocol / Internet Protocol) and others like HTTP (Hypertext Transfer Protocol) from the suite of internet protocols, to transfer various packets of data such as emails.

The SP-iced yet h-AM actor in the history of emailis SPAM. The name SPAM is accredited to have derived from a well-known Monty Python comedy sketchthat gives reference to the canned meat product - SPAM, in which the lines, “I don’t want any SPAM... I don’t like SPAM”, sum up the corresponding sentiment (see a GIF here). Monty Python is also meant to maintain a larger US than UK fan base.

Although the name has been retrospectively applied, the first SPAM email was sent across the ARPANET(property of the US government) in May 1, 1978 by Gary Thuerk a marketer advertising a new mainframe system from the Digital Equipment Corporation.

Public demonstrations of SPAM don’t arrive until the 1990’s and with an inability to access email addresses, forums and publicly accessible newsgroups like USENETbecame the first distribution arenas. Jack Smith and Sabeer Bhatia working @ Microsoft release the first free email service, Hotmail, in 1996.

Read about one of the more ridiculous cases of SPAM in 1996 by a US, web-hosting company called Xoom (now under the PayPal umbrella) in this article in Wired magazine from the time; “The SPAM to End All SPAM...”

By the late 1990’s scams and criminal email activities had become so prevalent across the internet, in the early 2000’s programmes such as SpamAssassinare released to combat the issue. In 2003 Singaporean entrepreneur Meng Weng Wong proposes ‘Sender Permitted From’ that will later develop into Sender Policy Framework, a current email authentication method designed to prevent spoofing.

Email as a form of communication predates the public internet although only possible to the public after release of the internet in 1983 and now ubiquitous (and remember Hotmail wasn’t until 1996).

TENEX an OS developed in 1969 by Bolt, Beranek & Newman Inc. (now part of Raytheon) had a mail program, SNDMSG. Ray Tomlinson, working for BBN as a contractor to DARPA, with other colleagues further developed the SNDMSG programme to include; ‘save’, ‘delete’, ‘reply’, ‘forward’, standard email functionality today. They re-named it MSG which is now considered the first ‘email’ programme. Ray Tomlinson passed away in 2016.

Massachusetts Institute of Technology’s CTSSoperating system developed between 1961-1973 was a forerunner to Multics and had one of the first inter-user messaging platforms.

The internet, email and the keyboard all stem from telegraphsand teleprintersfirst developed in the 1830’s and the image below clearly shows where inspiration for the keyboard was originally taken from. 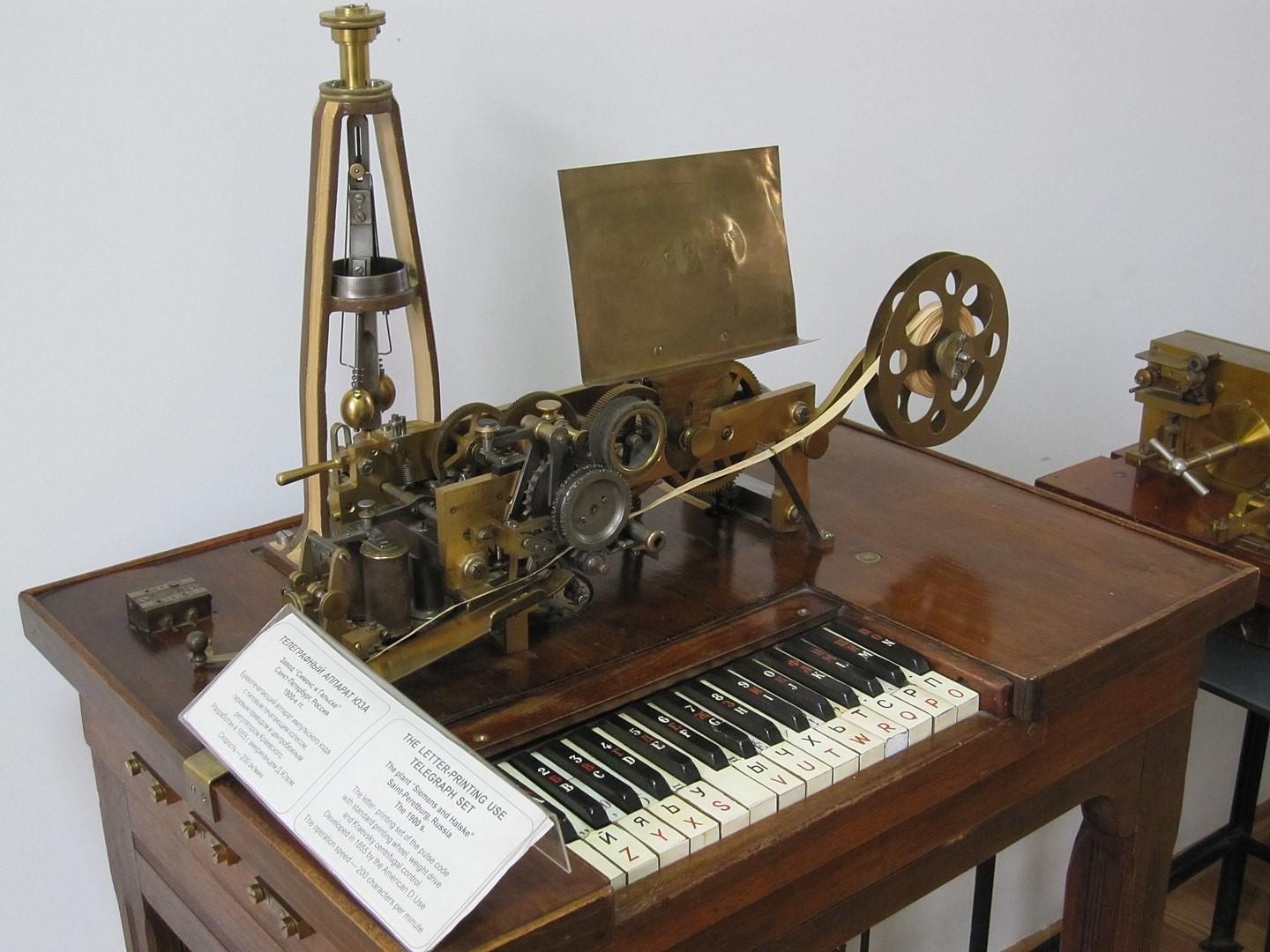 No matter whom you consider the inventor of email or if indeed there be a singular one at all, as a form of communication it is now mainstay and one of the first elements issued to new employees and a prerequisite for online shopping.

View this article as a timeline

Addressing all aspects of the sales funnel with email, with Tim Watson

This week we are talking to the inimitable Tim Watson from Zettasphere about addressing the needs of every stage of the funnel with broadcast and... 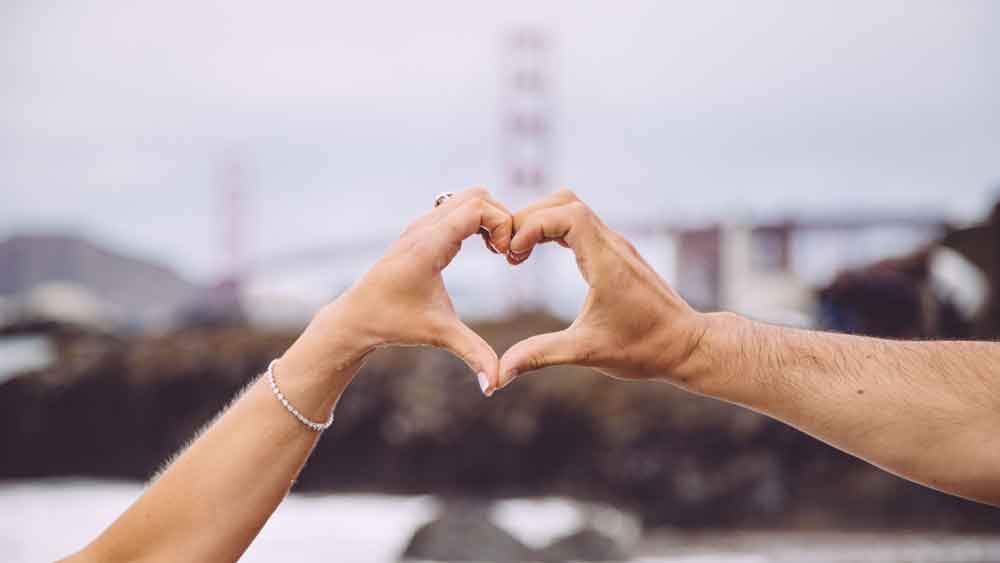 Fall in love with email again

It seems that not a month goes by without the pundits decrying that email is dead, yet it remains one of the most powerful and profitable channels... 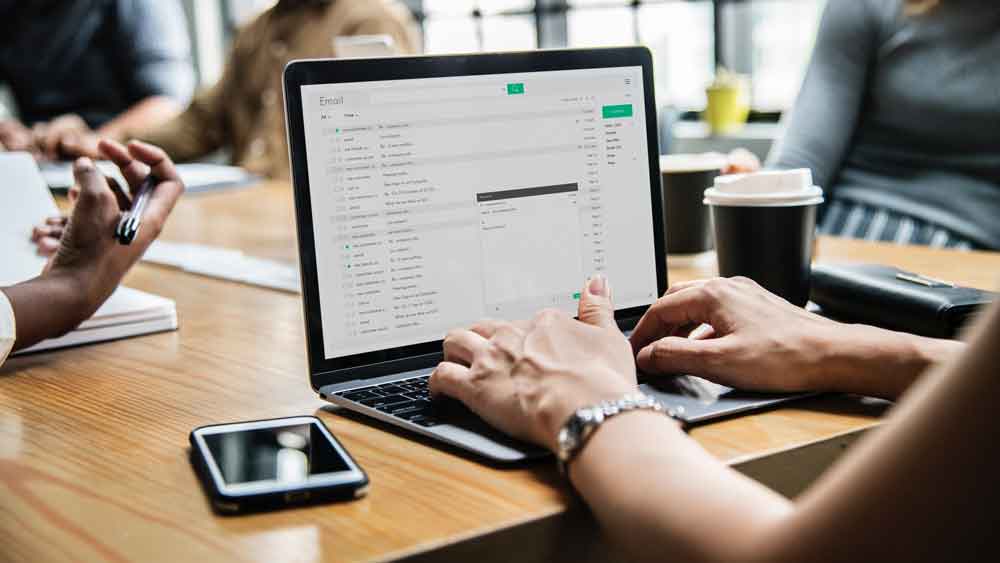 Top 20 reasons why email is the answer

Deciding where to spend your marketing budget is a serious business. You want to generate new leads while engaging your current customers, but you...

Simple, straightforward email and SMS marketing to help you achieve your goals and hit your targets.

A set of powerful marketing automation tools to help generate, nurture and convert business in a way that is straightforward and efficient.

A complete marketing automation solution to generate, track, nurture and convert business from your website through email, SMS and social.