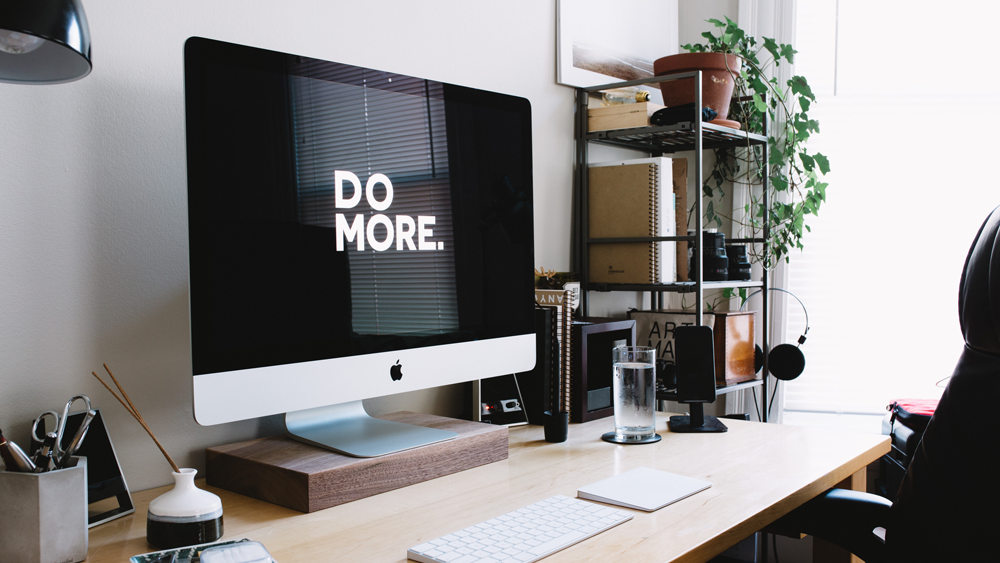 First a little whirlwind tour through some of tech history…

The first mobile phone call was made in 1973 (by Martin Cooper @ Motorola). In August 1991, Tim Berners Lee announced the first publicly accessible webpage. First commercial access to the mobile web happened in 1996 via a Nokia handset in Finland. In September 1998 Google is founded in California. February 2004 Facebook is founded in Massachusetts. In January 2007 Apple announced the launch of the first iPhone, which arguably was a game changer in the mobile web and mobile experience more generally.

Often when you click a news article in Facebook you would be taken out of the Facebook network and on to that content publisher’s site. So, beside improved loading speed, Instant Articles offer publishers and developers augmented capabilities to offer immersive experiences to readers through several interactive and typographic elements. Instant Articles is a Facebook branded HTML Framework and arguably also Facebook not only stating it is their ball, but to secure the best gaming experience, you need to play on their pitch (with their ball). It doesn’t require new HTML rendering engines to be developed or served but is limited in its use of CSS (up to 50kb) and cannot handle bespoke Javascript and relies only on the custom elements provided. By the end of March 2016 native and video ads were available in Facebook Instant Articles.

ii - Mobile devices made up 42% of total time spent online.

*Although mobile internet access is in the lead it would be more correct to suggest that desktop usage has plateaued rather than decreased. The final figure also alludes to mobile devices being used for retrieval than execution, i.e. reading maps, than purchasing goods

With the usual marketing grandeur and panache, Google’s AMP (Accelerated Mobile Pages) Project was announced late in 2015 and clearly an affront to Facebook’s Instant Articles. Although articulated as an open source framework, others would argue it is a publicly accessible framework managed and maintained by Google. However, momentarily drawing the focus away from the Giant clashing with a Titan; what’s really going on here is a form of chronological misappropriation.

The internet was not invented with mobile, but the proliferation and ubiquitous nature of mobile has since pushed the evolution of the standard - a standard the latest mobile devices have less concern of not reaching. The AMP project has been articulated as designed to improve performance across the mobile web and augment end-user experience.

By 2018, 31 million domains had embraced AMP compared to < 1million in 2016. Google’s mobile first index now takes precedence over Google’s traditional desktop index, this combined with the sharp increase in search through mobile devices further hints at the reason for this industry transition. Google have now also expanded AMP capabilities to email.

Most of the email, both human produced and automatic, is transmitted via SMTP in MIME format (Multipurpose Internet Mail Extensions). In layman’s terms this tells the receiving device by what methods to handle formats of contained content and is essentially an enhancement utilising simple text messaging. AMP in email does have some mandatory requirements; a good Gmail Sender reputation (an aspect of deliverability) and an additional MIME element coded specifically for AMP. The roll out for AMP in email is limited to Gmail at first.

However, the current up-take for AMP in email is small and users are still to familiarise themselves with the features and functionality it can offer within email as well as web pages. It remains to be seen whether this new framework with augmented functionalities will simply add more weight to emails, something currently limited by designers and service providers.

It does offer the ability to have current and immediate content within the email message body, for e.g. e-commerce pricing or a stock-market ticker could update in real time. Another example could be a user can interact with and complete the preference centre options for a new online service all from within the registration email. This may further offer marketers the ability to do some post-dispatch email content editing to emails (or the un-opened one’s at least).

Although this all sounds super enticing and engaging, from a digital marketing perspective it is still unclear how reporting for AMP emails is to be managed.

As previously alluded to, many have already expressed reservations and are dubious about the real intentions of Google’s AMP project. As suggested, all these services in some respect own their own environment, and if you want to play on their pitch, guess who’s gonna make the rules! With AMP, and by arriving last of the 3 (Apple/Facebook/Google) it could be argued Google bide their time wisely before declaring they have the biggest pitch.

“AMP is, to begin with, Google exerting its market power to extend its control over others’ content. Facebook is doing it, so Google has to. Using its privileged position as the means through which people find a great deal of content, Google is attempting to make it so that the content itself must also be part of a system it has defined.”

Some argue this is just Google looking to encroach and dominate in another digital arena – email, owning more content and ad-blocker-free real estate to tyrannise. Yet one of the current user benefits of email is the very fact that it does not push third party advertising in your face. But of greater concern, in September 2017 Russian state hackers made malicious use of an email vulnerability of Instant Articles and used phishing to attack certain journalist and publication websites considered anti-state.

Another serious concern for marketers is that very few ESPs currently support AMP for email, and this is partly to do with the way an email is compiled in an email platform, where two versions of the same email need to be created, 1) in HTML, and 2) in plain text. This is related to the additional MIME type required with AMP, which many ESPs do not currently support and a limitation to the uptake of AMP. If you don’t have your own CDN (content delivery network) with the ability to cache AMP pages, then it will be necessary to use Google’s, and this again throws up questions of ownership.

Apparently, AMP, particularly for email, offers some interesting features allowing well designed AMP emails to improve customer experience and brand perception. However, arguably if web performance, site speed etc was not a concern for an organisation prior to the arrival of AMP, then why would it be after the fact. Similarly, if your emails haven’t been hitting the mark to date, I would be very surprised to learn that an organisations customer base grew based on the strength of their email design but am always willing to be proven otherwise.

A complete marketing automation solution to generate, track, nurture and convert business from your website through email, SMS and social.

A set of powerful marketing automation tools to help generate, nurture and convert business in a way that is straightforward and efficient.

Simple, straightforward email and SMS marketing to help you achieve your goals and hit your targets.